The Santo Domingo-based carrier will utilize MD-83 aircraft seating 160 passengers for the route, which is also served by American Airlines from Miami International Airport.

Dominican Wings will be the next carrier to serve the Santo Domingo-Miami route when it begins one weekly flight from Miami to both Punta Cana and the capital city on September 29.

After Miami began September with 103 passenger and cargo carriers, the most of any U.S. airport, it will finish the month in a flourish with four new international passenger airlines and one new cargo-only airline, followed by new entrants KLM Royal Dutch Airlines in October, PAWA Dominicana in November, and Italian airline Meridiana in December.

“Congratulations to PAWA Dominicana, who will join what is already a bountiful crop of new airlines starting service at MIA this fall,” said Miami-Dade Aviation Director Emilio T. González.

“The new service will provide a boost to one our top international markets, and continue our push towards a strong finish in 2016.” 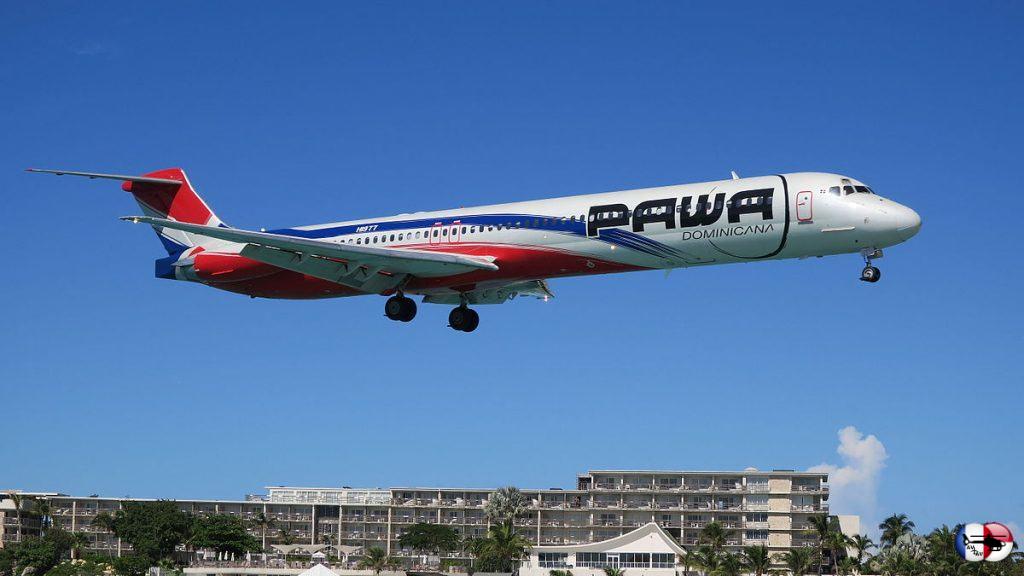 PAWA Dominicana marks a new milestone in the Caribbean’s aviation industry with the arrival of its first passenger service to Miami from Santo Domingo, making it the first commercial Dominican airline to offer flights to the United States in over 20 years.

The airline’s new route, which was announced at a press conference Wednesday, will start Nov. 16, 2016 and tickets are already available for purchase online.

The airline will connect the Dominican Republic capital and South Florida with two daily flights offered every day of the week. In addition, the airline’s routes will allow for quick connections to other popular Caribbean destinations like Curacao, St. Maarten, Antigua, Port Au Prince, Aruba, Puerto Rico and Havana.

“In the case of Cuba, an attractive destination for Miami’s residents given the large community of Cuban expats who have settled in the city, Pawa offers a unique multi-destination opportunity to explore Santo Domingo and Havana in one trip,” said the Chairman of Pawa Dominicana’s Board of Directors, Luis Ramirez.

“This is good news for everyone, especially for travelers who wish to see our Dominican capital and experience the beauty that characterizes our island,” said Justo.

“We are confident that having this national airline fly to Miami will help us achieve the goal of 10 million visitors in the coming years.”

“We offer the broadest variety of ticket sales channels, in addition to the typical Dominican warmth, both on board and on ground. Additionally, our punctuality rate has exceeded 93 percent during our first year of operations,” said Castillo.

According to the Dominican Republic Office of Tourism in Miami, the city Miami is one of the busiest destinations to and from Santo Domingo, so the opening of this route is greatly anticipated by passengers.

New York will be the next destination in the airline’s expansion plan, which includes new direct flights to San Juan, Puerto Rico, from Punta Cana. Pawa Dominicana is the Dominican Republic’s flagship airline and aims to position Santo Domingo as the Latin American hub for Caribbean travel. 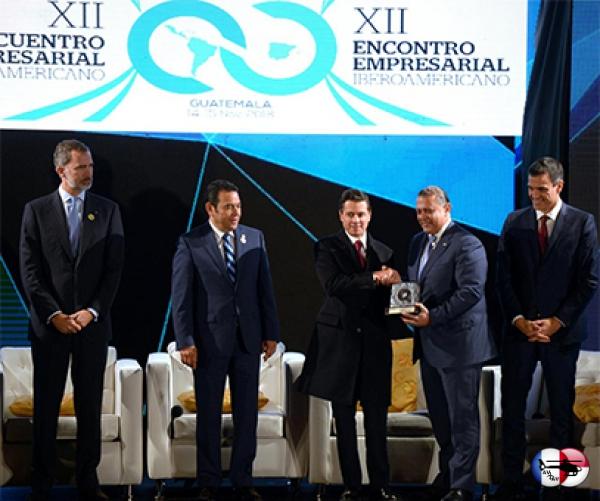 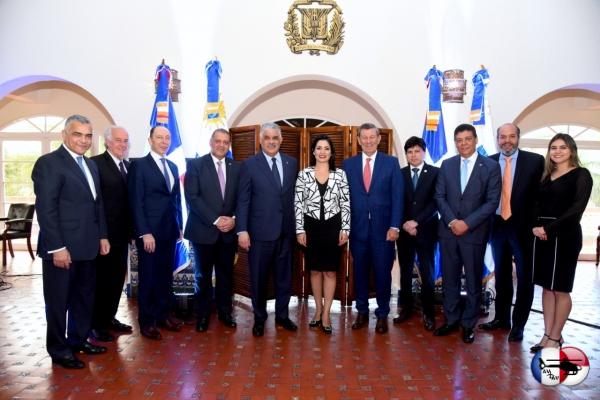